How to reduce the TCO of your FTTx networks

Anticipating the future needs of telecoms networks while reducing your TCO. Discover a scalable engineering solution based on the densification of optical cables.

Densification of ducts to optimise the TCO

Changes in uses and technologies lead to a significant increase in the volume of data exchanged. Digital infrastructures must adapt to these changes and provide for future needs related to the development and saturation of fixed and mobile networks, demographic changes, the development of smart cities with significant needs in terms of data volume, etc.

To respond to these issues, we have devised a scalable engineering solution that would make it possible to anticipate the needs of tomorrow while reducing the total cost of ownership of the network (TCO).

What is the TCO?

The TCO (total cost of ownership) corresponds to the total cost of the network for its entire service life (i.e. the sum of the costs of infrastructure, installation, deployment, maintenance, use, etc.).

In the deployment of an FTTx network, civil engineering and installation costs represent 56% of the total cost of ownership of the network, according to the FTTH Council. This percentage remains the majority share of the TCO, although it varies depending on the type of network infrastructure (overhead or underground) and whether or not an existing infrastructure is already in place.

The construction of a trench can be amortised over several decades as long as the network does not need to be modified. To prevent future infrastructure development costs, strategic choices must be made from the outset. ACOME thus came up with an innovative engineering solution to optimise the TCO of network infrastructures.

The ACOME solution for reducing the TCO of optical networks

It is natural to start thinking about installing additional microducts as soon as the network is built in order to allow it to evolve over time and to allow for changes in the environment.

Considering the following example: Assuming an assembly of 7 microducts 12/2 (⌀ 8 mm) installed in a micro-trench, where 576 fibers are to be installed (6 cables of 96 fibers), leaving 1 subduct available.

This model, with microducts that will take longer to congest, also reduces the TCO over the entire life cycle of the infrastructure.

Continuing with this model, we imagine that one day, for whatever reason, the need will arise to double the quantity of fibres (1,572 fibres).

Removing an existing cable to install a new one with double the density makes it possible to:

This model therefore considerably improves the TCO over several years by postponing the construction of new trenches over time.

Relative costs of doubling the number of fibres: creating a new trench vs high-density cables

The densification of ducts prevents a new trench. A cable that doubles its fibre density for the same diameter is by definition capable of replacing two cables of initial density.

By removing one cable from two microducts and replacing them with a single cable of double density, one microduct is freed up and can be reused to densify networks. With this free microduct, a new double density cable can be installed in due course and another lower density cable removed from a neighbouring duct. Thus, a new microduct becomes the free2 microduct. This engineering creates continuous scalability, and the operation is renewable as long as there are higher density cables than those installed.

The first cable to be removed must of course be the one with the least impact in terms of service interruption. The first manoeuvre will necessarily be the one requiring the most cuts. The new High Density cable is installed in the available “densification” subduct. The fibres of the cable to be removed are cut and then re-spliced on the high-density cable. Finally, the old cable is removed. 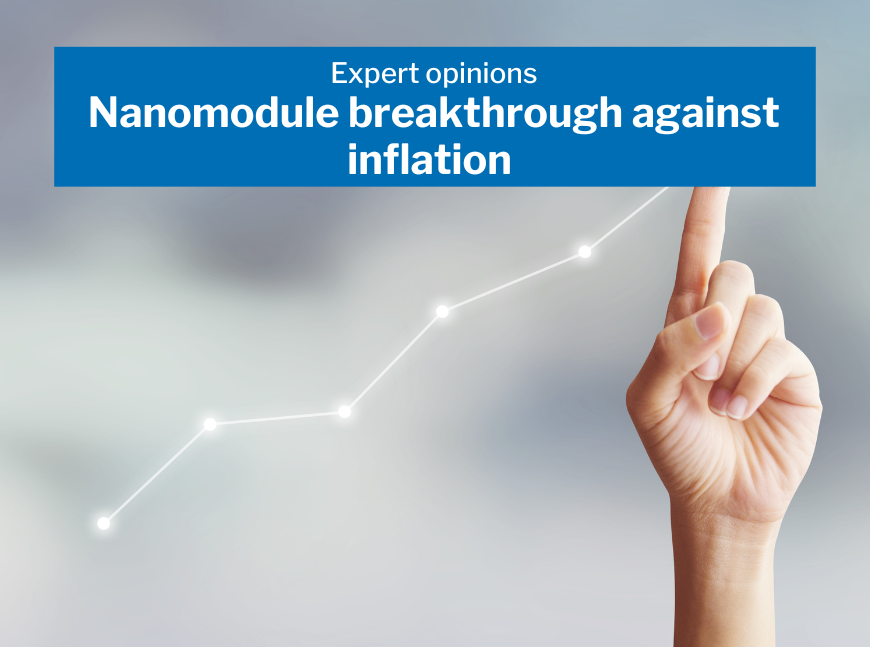 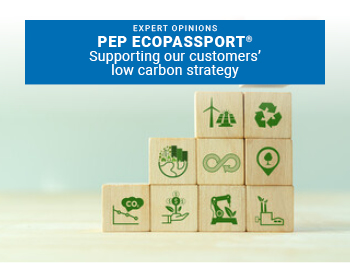 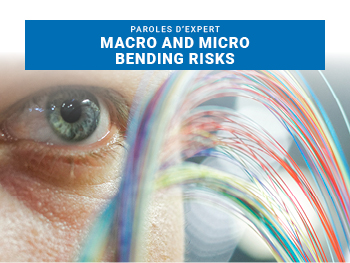 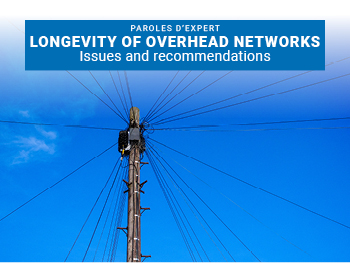 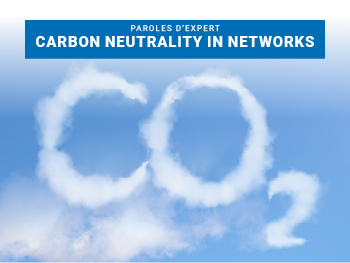 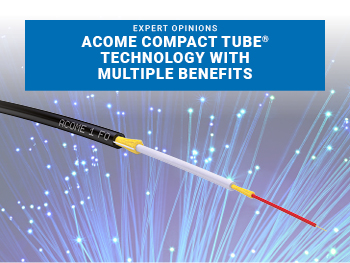 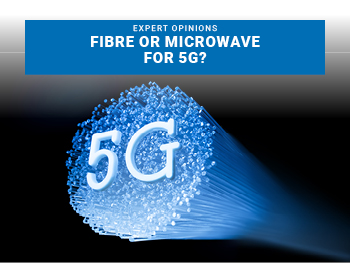 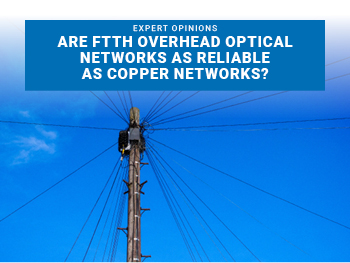